How to Cultivate and Nurture Self Organizing Teams 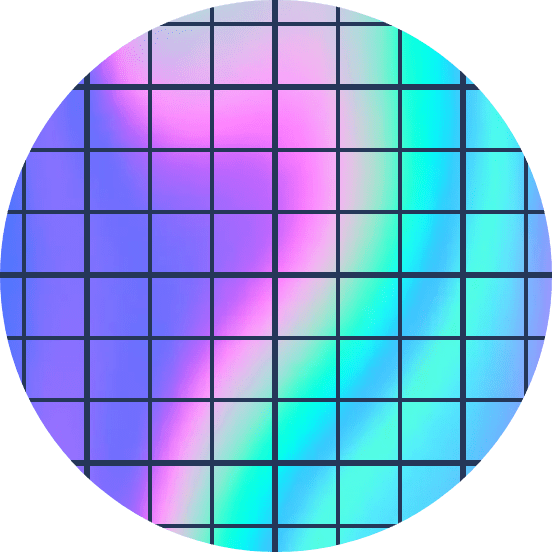 Self-organized teams in an organization is not a new concept, this management approach has been used years ago, even in the previous century, and it is becoming increasingly popular nowadays with emerging software development methodologies.

This concept has increased its popularity after the broader adoption of Agile. If we are to look into the Agile Manifesto, we will find that “the best architecture, requirements, and designs emerge from self-organizing teams”.

A self-organized team is where your teammates are not afraid of picking up a work item that they have not tried before, and would not be scared of the feedback when showing the work done in a demo session with the client and the team. This is a way to grow and evolve as an individual, and as a team. A self-organized team is most successful when there is enhanced communication among the team members and they trust each other to get the job done.

The first step for cultivating self-organized teams is to enable self-organization and remove the misperception that the leader makes the team. We believe that the leader is the hero of a successful team and manages the team to achieve greatness. As it turns out, the hands-on activities of the leaders of a group make a difference to the team. However, the type of activities are different from common belief. Enabling the team members to manage themselves is the most powerful service a leader can provide to a team. Another thing a leader can do is effectively launch the team, as this accounts for a crucial part in the success of the team. Coaching the team, constantly and on time, significantly contributes to a team’s smooth journey.

When forming a team, it is advisable to choose the right way of working from the beginning. For example, Agile and its framework Scrum totally share the same principles and in fact, a Scrum team is a self-organized team. The way to get to a self-organized team comes down to serving the team, building up team capabilities, and instituting a solid team launch and onboarding process.

Although self-organizing teams have extensive freedom and autonomy, they aren’t one hundred percent independent of outside control. Managers still play a role in the direction and ultimate success of their teams.

Effective leaders know when to let go and when to stay close to their teams. By letting go, trusting your team, and allowing them to take control, they will self-organize if they have the capability to do so. This is a critical point — a team can self-organize only if they have the needed behaviors and skills. Your job as a leader is to support the acquisition of these behaviors and skills. You need to coach your team to trust their abilities and overcome the fear of becoming an incapable team.

Make sure that in each team roles are assigned, making it clear for everyone where they stand. Team members should understand each other’s responsibilities. For example, in Scrum, we have predefined roles and the essential roles include the ScrumMaster, Product Owner, and Developers. In that way, everyone knows what to expect from each other.

Another vital aspect for nurturing self-organization is to make information transparent to everyone. Enabling easy access to information will encourage your team members to make decisions on their own, give them a wider perspective and remove all excuses for not acting. You can improve the transparency of information in your team by encouraging people to share their personal and project goals with others, granting access to available tools or software to your team, and creating digital and physical information radiators. As a leader, consider what and how you’re sharing with others — don’t share unconfirmed information, noise, rumors, or things that might create more confusion than bring benefits to the team.

To experience a major impact on the business organizations, we need agility not just at the individual or team level, but across the entire organization. To this end, helping teams become self-organizing is a crucial step. However, self-organization can’t be imposed. We can only help it evolve and later nurture to bring about the transformation. We need to keep in mind the most important characteristic of a self-organizing team: the need for greater freedom. However, freedom is often misunderstood to mean more and more options. Contrary to the common belief, a person or a team is comfortable with only as much freedom as they have the ability to cope with successfully. Beyond that point, freedom of choice becomes an overhead and they look for freedom from choices. For the team and its members, the kind of freedom needed is not static, it evolves as they become more and more self-organized.

Strategic Project Management – Are You Using It?

There is more to effective project management than meeting deadlines, budget, and scope. Achieving strategic goals and delivering real value […]

Top Tools Used by Scrum Masters in the Industry

The Scrum framework can open doors to endless possibilities for problem-solving. It can help Scrum Masters, Product Owners, and the […] 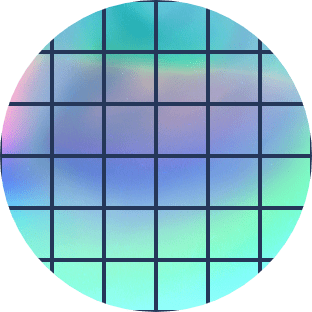 Projects are hard, if you ever need someone to vent to about yours reach out to us. We're happy to lend an ear and support. 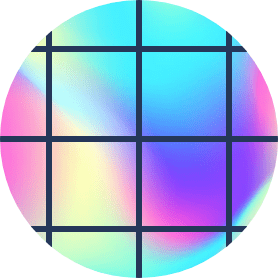 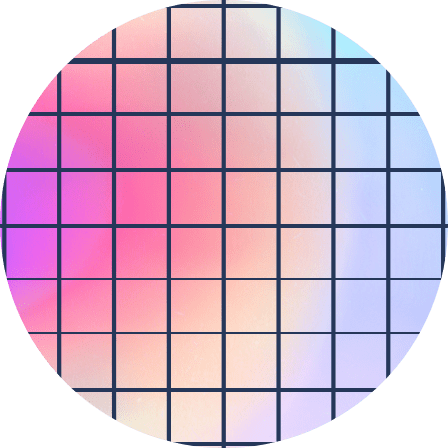